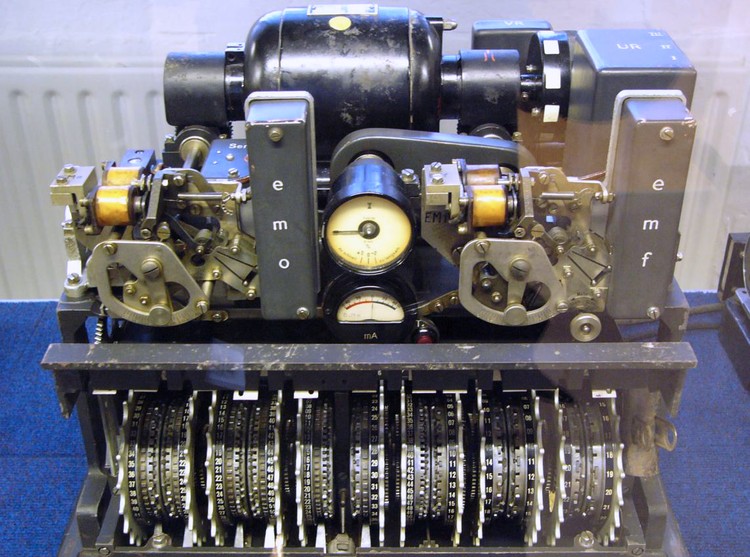 Algorithms and keys sizes change over time as technology advances

If this change is not accounted for when designing a system, it can prevent future proofing, and make the transition and maintenance

Cryptographic Agility can be described as three properties, in order of priority:

Per RFC7696, Cryptographic Agility is achieved when a protocol can easily migrate from one algorithm suite to another more desirable one, over time.

The above defintion of Cryptographic Agility is focused on Algorithm Agility. However, protocols themselves evolve over time and this changed must be supported also. This is typically done by

Guidelines for being Crypto Agile

NOTE: CMSencrypt() should be used instead of PKCS7encrypt() to support ECC. 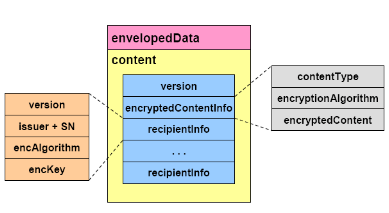 The process by which enveloped data is constructed involves the following steps:

The fields of type EnvelopedData have the following meanings:

The fields of type EncryptedContentInfo have the following meanings:

The fields of type RecipientInfo have the following meanings:

NIST Report on Post-Quantum Cryptography emphasizes the real need for Crypto Agility where asymmetic algorithms especially will be replaced by quantum-resistant alternatives - which have not been determined yet: